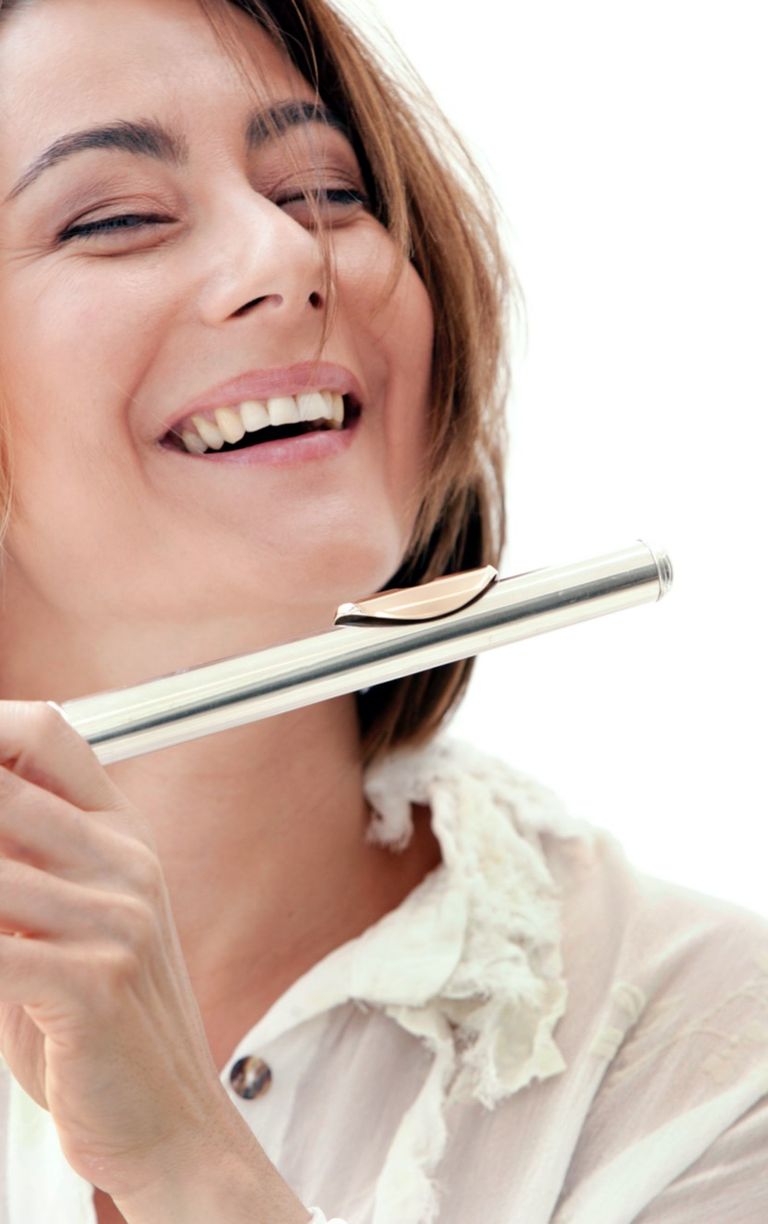 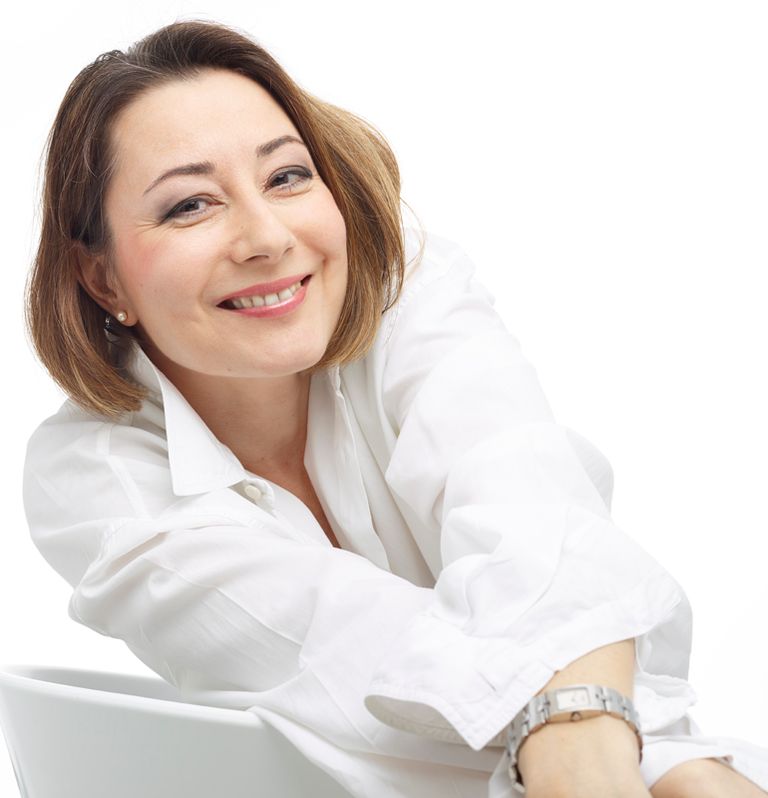 Heike Wetzel Yates began flute lessons at the age of 10, attending the ‘Robert-Schumann-Konservatorium’ in her native town of Zwickau. Before long she was accepted into the boarding school ‘Spezialschule für Musik’ in Dresden, a branch of the ‘Musikhochschule Carl-Maria von Weber.’ She continued her flute studies at the ‘Musikhochschule Nürnberg’ and later progressed to the ‘Musikhochschule Würzburg’ becoming a master student.

From an early age she gained international concert experience as a soloist and ensemble player. Since 1986 she has performed and toured with numerous symphony orchestras, often with the ‘Philharmonic Orchestra of Nürnberg.’

She has achieved great success in music competitions throughout Germany. For several years she was responsible for training young musicians for ‘live music now’ – a project initiated by Sir Yehudi Menuhin. Since 2002 she has been a member of the ‘European Academy for Culture and the Arts,’ where she teaches workshops and masterclasses for flute.

Heike teaches flute at the ‘Otto-Friedrich-Universität’ of Bamberg. After many years teaching experience at the ‘Christian-Ernst-Gymnasium’ in Erlangen, which specialises in music, she is now teaching flute as the main subject at the ‘Heinrich-Schliemann-Gymnasium’ in Fürth and is leading the development of 'Future Stage', a special stage for young students. She is also teaching flute at the “Franconian International School” in Erlangen.

Over the years Heike has appeared many times on television and her recordings have been reviewed by numerous national radio and TV stations. (Südwestdeutscher Rundfunk, DeutschlandRadio Berlin, ZDF, ERF Fernsehen, BR-Radio, BR-Fernsehen/Studio Franken, Hope-Channel)

Her smooth jazz trio, the ‘in motion trio’ performs frequently on international stages and was invited to play concerts on board the luxury cruise ship ‘MS Europa.’ Their music has also been included in playlists of european airline flights, as part of their ‘in flight’ entertainment. Tracks from the album ‘Lifetime’ have been used as soundtracks for numerous ‘Bayerischer Rundfunk’ film productions.

Heike Wetzel is married to the english photographer Paul Yates. 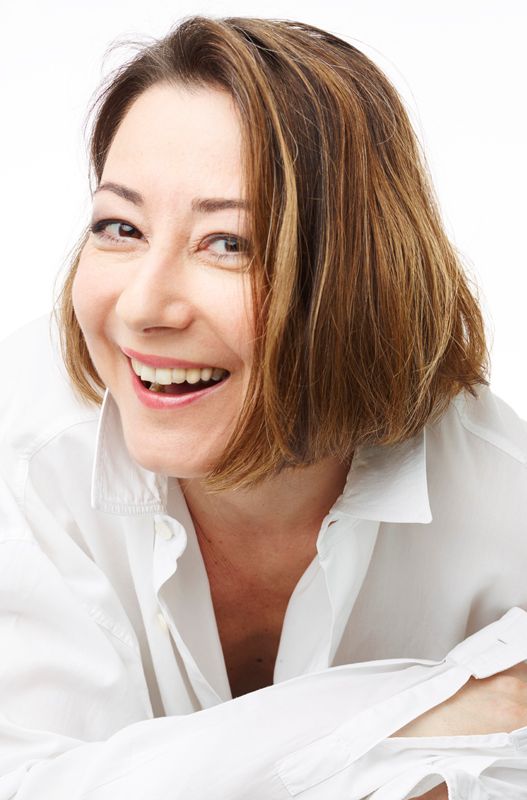